US rapper Mo3 has been shot dead in Dallas, US.

The rapper was shot in the head on Wednesday afternoon, November 11, on the I-35 freeway in Texas, according to TMZ.

According to police, the rapper was shot just before noon Wednesday November 11.

He was taken to hospital where he died from his injuries. 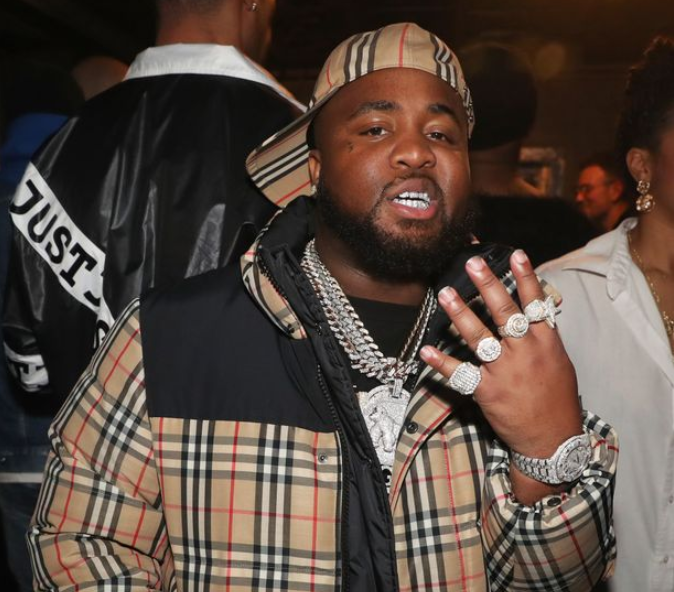 It is claimed by sources the gunman and Mo3 were both travelling northbound on I-35 when the shooter got out of his car and approached Mo3’s.

The rapper got out of his car and started running and was then shot multiple times, it is claimed.

The gunman also shot an innocent witness as he sat in his vehicle, it is alleged. The witness was rushed to hospital to be treated for non-life-threatening injuries.

MO3 previously told how he survived a shooting last year. The Dallas-based rapper was arrested back in 2017 in connection with shooting at a Dallas, which saw one person killed.

Tributes have been pouring in following the announcement of his death.

Cardi B and Offset finally files for Divorce