Nigerian rapper Erhiga Agarivbie popularly known as Erigga is now a married man.
The musician got married to his longtime partner and mother of his child, Morenike and took to his social media page to make it public.
Erigga announced the good news on his verified Twitter account on Friday morning, writing;
“Whenever there’s a big story in the media, look for the story they’re trying to distract you from ….I GOT MARRIED TO MY LOVE,”
Erigga began his music career in early 2010. He has worked with several producers, PFizzy, Snow Man, and Phizy Joe. Erigga’s first musical release was “Mo Street Gan”. 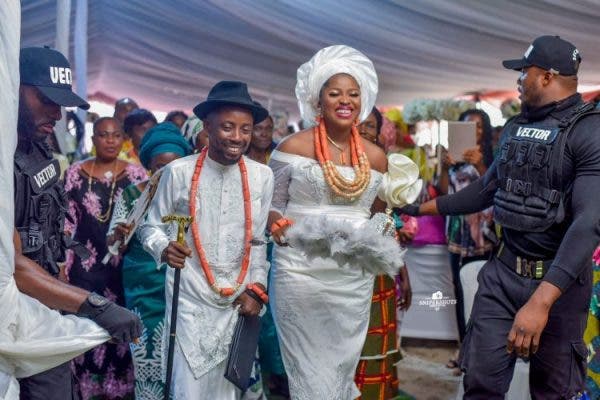 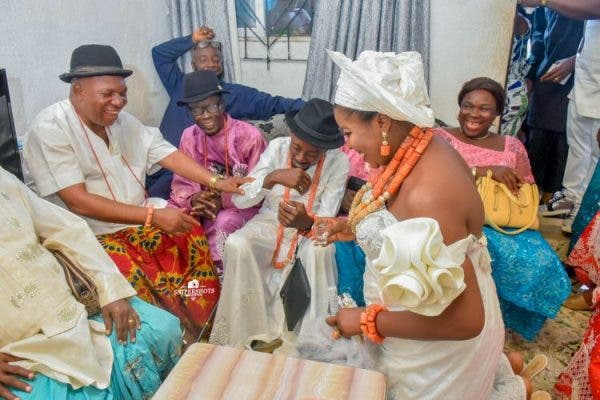 On 17 July 2017 Erigga released his album A Trip To The South which includes Orezi, Skales, Duncan Mighty, and many others. While in 2018, Erigga released another hit single titled “Motivation” featuring Victor AD. This song has gained over a million views on YouTube.
(Toriafricanews)
Facebook Twitter LinkedIn WhatsApp Telegram Share via Email Print