Kasia Lenhardt, the ex-girlfriend of Bayern Munich defender, Jerome Boateng, has been found dead just a week after the pair split up.

The 25-year-old Polish model was found dead in her Berlin apartment on Tuesday by police who say the death is not being treated as suspicious.

A Berlin police spokesman said: ‘Yesterday at around 8.30 p.m. there was a police operation in Charlottenburg on suspicion of suicide. A lifeless person was found in the home. There are no indications of third-party involvement. Her death was confirmed by fellow model Sara Kulka who wrote a tribute post on Instagram, cryptically saying: ‘I hope the truth comes out now, I know how much you wished it would’

Sharing a photo of both of them, Sara wrote: ‘Rest in peace. You wonderful person, I miss you and would have loved to say goodbye.

‘I hope you find your peace now and I hope the truth comes out now, I know how much you wished it would.

‘I will never forget you, I don’t know anyone who could laugh like you. I send a lot of strength to the family.’ 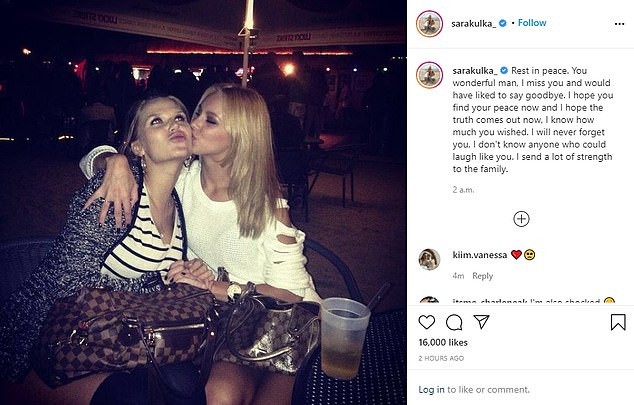 Born in Poland, Kasia became famous after appearing on TV show ‘Germany’s Next Top Model’ in 2012. She was also known for dating 32-year-old German footballer Boateng for 15 months until they went their separate ways on February 2 amid bitter accusations of blackmail and infidelity.

German news outlet Bild exclusively revealed that Kasia had been involved in a car accident in the footballer’s Mini on January 5, resulting in the vehicle being a write-off.

After crashing into a street lamp, Kasia was taken to hospital where she was found to have 0.6 per thousand alcohol in her blood.

Shortly after the crash, Boateng publicly ended his relationship with Kasia on Instagram.

He wrote: “As is known from the media, I ended the relationship with Kasia Lenhardt.

“We will go our separate ways from now on. That is regrettable, but for my family and for me it is the only right one.

“I had to take this step and draw a line. I apologise to everyone I’ve hurt especially with my ex-girlfriend Rebecca and our children.

“I am disappointed in myself too. A man has to take responsibility and act in the interests of his family and I’m doing it now.

“I wish Kasia all the best. Jerome Boateng.” 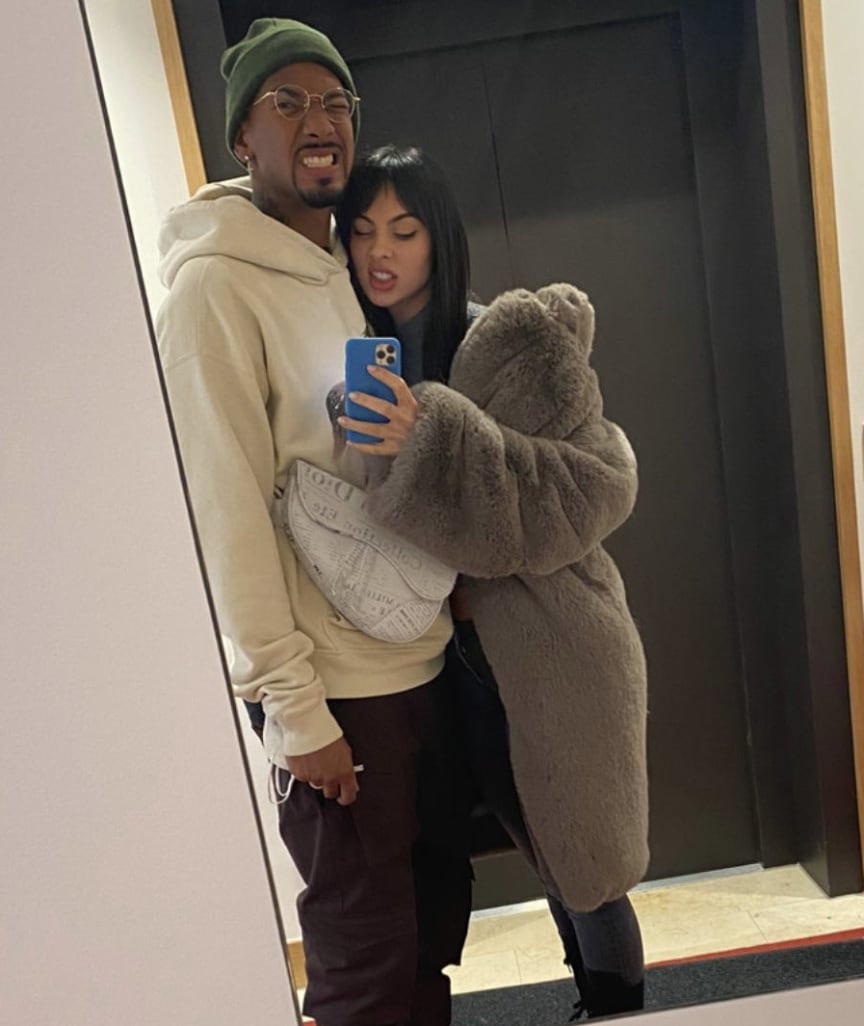 Yet Kasia responded by saying she had ended the relationship because of the World Cup winner’s “lies and constant infidelity”.

She also branded Boateng ‘the devil’ and vowed to ‘speak up’ and ‘fight back’ once she had recovered from the break-up.

‘I will definitely speak up, but I have to collect myself. Please give me time. I will fight back! Because I’ve never been so deceived, used, and lied to. Give me a moment,’ she wrote.

NDDC unable to account for N90.9 billion in ten years